In the last post on my old blog, written at the end of 2020, I mused that I appeared more and more to be inhabiting a role I called "Professional Buddhist." That took the form of essentially subsuming my professional capacities into the formation of new kinds of sangha, or spiritual communities, through work with Buddhist Peace Fellowship, Bhumisparsha, and the networks of practitioners who I met through convening activity in those spaces. As one friend joked, in response to a getting-back-in-touch-after-awhile email exchange, "I'm glad somebody is finally organizing those Buddhists."

Now, I'm winding down that work to make space for new things to arise—and have been reflecting a lot on everything that has happened over the past couple of years that I've been fully immersed in this space. Starting tomorrow, my colleagues at Catalyst Cooperative Healing and I will be hosting a gathering with Lama Rod Owens, whose teachings, support, and example have been an important throughline to all of my recent work in this arena. That will begin with a public online talk at 7 pm EDT, entitled "Love in the Apocalypse," which you are cordially invited to attend!

Over the weekend, a couple dozen folks will also gather here on occupied Nipmuc/Pocomtuc land to explore these practices more deeply. It's the first time I've organized anything like this since putting together the second Bhumisparsha retreat in Atlanta almost three years ago, and the first activity I've organized since stepping down from my role as General Coordinator for Bhumisparsha in December 2021. I'm not sure what to make of it all yet, honestly, but I feel gratitude for the opportunity to gather people around this experiment in adapting the vajrayana practice of Chenrezig into something that serves the needs our current moment on Turtle Island.

Reflecting on this work has also been challenging, because a lot of painful things also happened over the course of this experiment in sangha-building. Leaving Bhumisparsha was difficult given how much I had poured into creating the container for the translocal organizing space that affectionately became known as "The Bhumi Starship." In the wake of stepping out of my role due to difficulties among the core organizers, at times it felt like leaving the scene of a plane crash. But I've been soaking up a humbling lesson from watching the community grow and change in my absence thanks to the nurturance and creativity of others who have since stepped up. Even if we couldn't land the spaceship without those intense bumps, it seems to have been built out of some pretty strong stuff!

I've also had the distinct pleasure of witnessing the growth of a new organizational iteration at Buddhist Peace Fellowship, where I recently re-upped for another term on the Board of Directors in May. My year as President in 2021 was very difficult, which included the departure of our previous 3-person staff in September. In the subsequent months, I continued as a part-time employee of the organization and took over much of the operational responsibilities during the transition alongside our wonderful Interim Director, Sarwang Parikh, and supported by a phenomenal organizational development consultant, Cheyenna Weber. (Seriously: hire her!) That work ended in June, so I've been breathing out a bit and feeling deep gratitude for our amazing new Operations Manager, Erica Bestpitch, who has stepped in admirably to establish new systems and repair old ones, as well as new Board members Shubha Balabaer and Helen Park, who have taken on the officer roles I had been holding previously. Next week, I'll attend my first Board meeting where I won't be holding an officer role since December 2019!

I have learned so much from these experiences and am still longing to write in more depth about all of this at some point. For now, I'm aiming to hold my Buddhist practice a bit more privately, through the networks of trust that have emerged through these experiments in radical sangha-building. And I'm turning again towards my friends in the jazz world, who happen to know a thing or two about building resilient networks of shared practice around lineages of joy, love, and devotion. In that spirit, I'll leave you with this track from Nicolas Vera's brand-new album, Bruma: 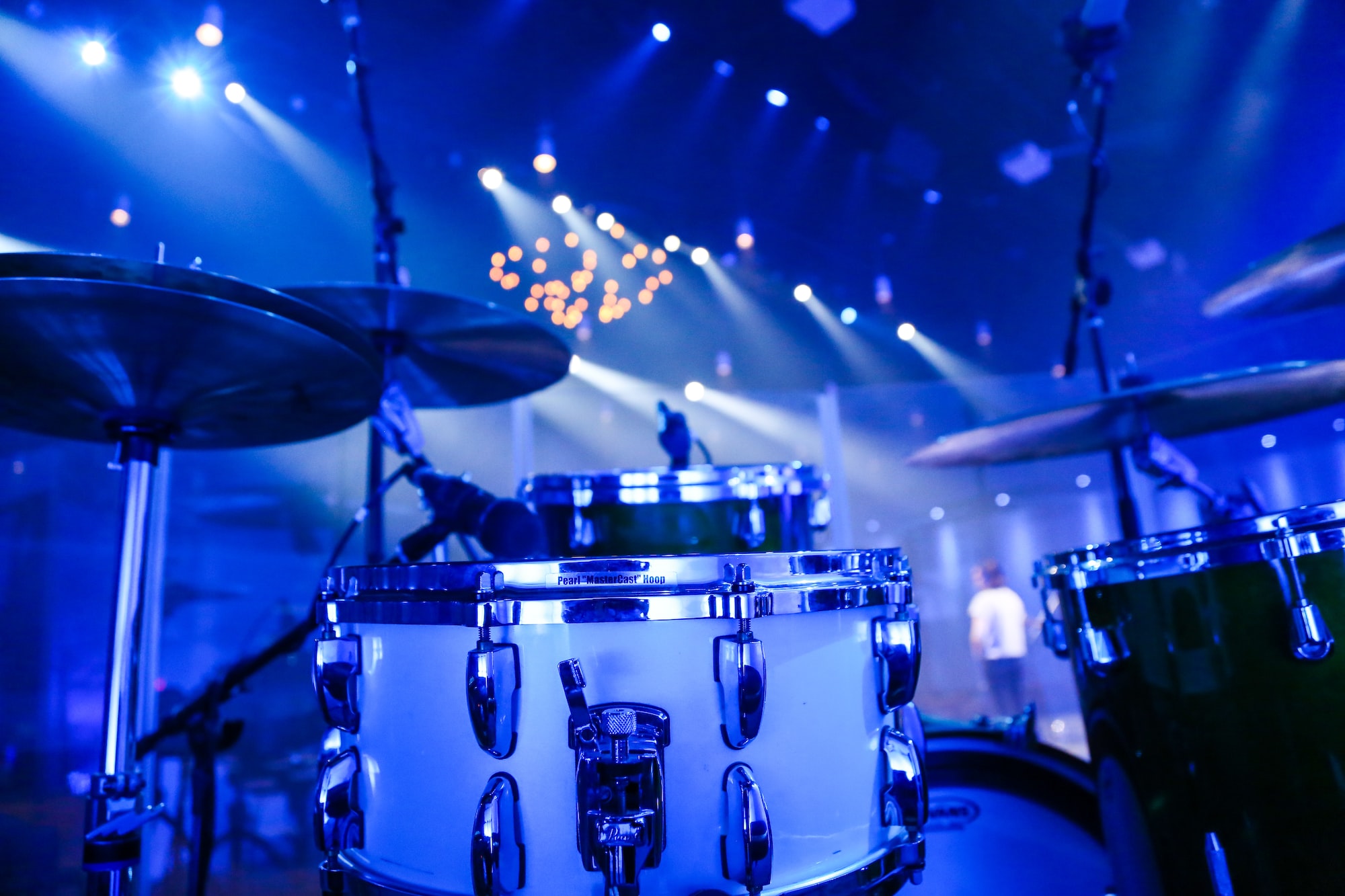 Preparing for the first rehearsal with drummer Rodrigo Recabarren 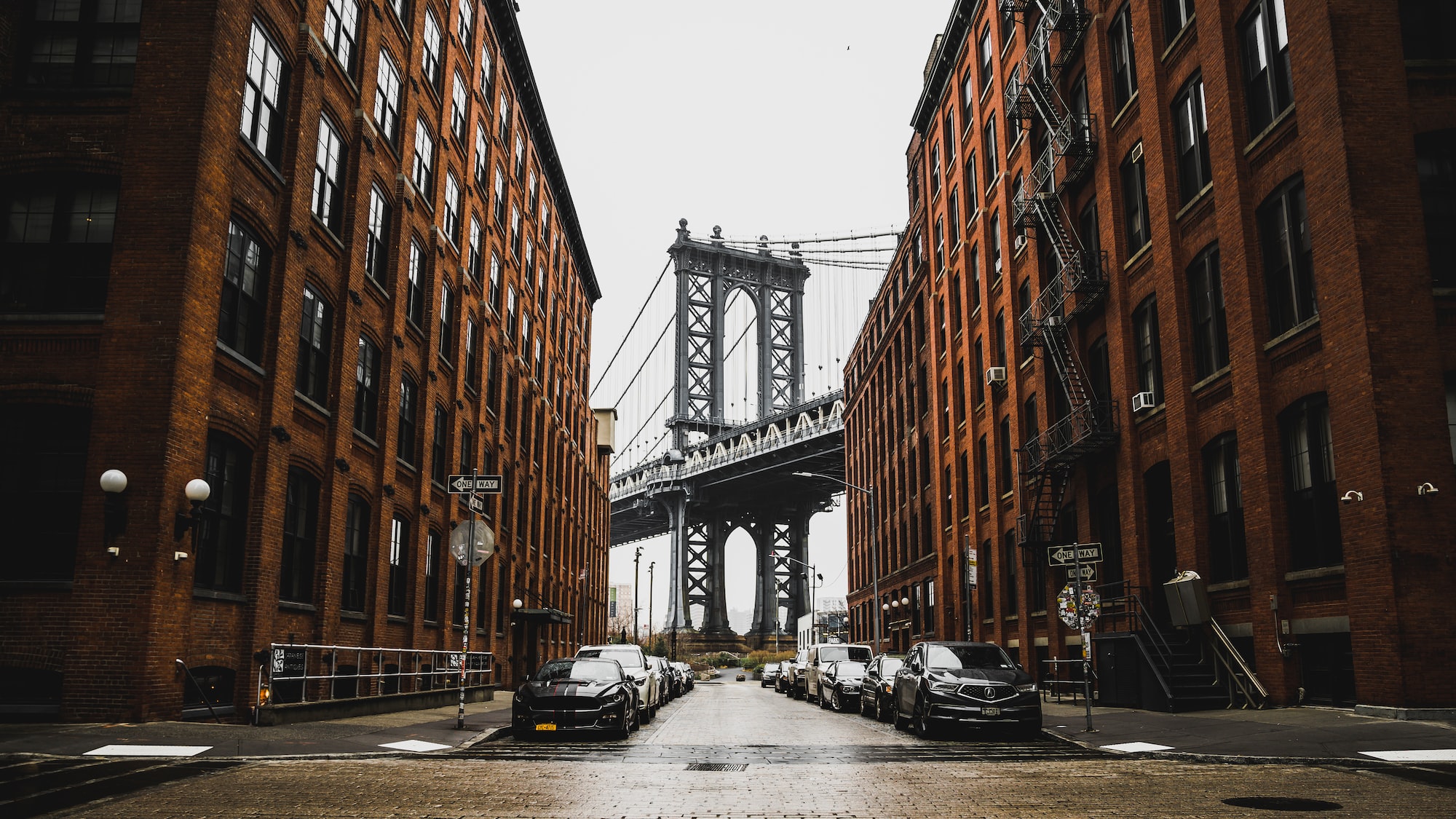 This month's update has been a bit more challenging to conjure than usual ... in part, I think, because there is a shift underway that involves letting go of something to create space for something new that I am just barely beginning to taste. Last month included two big events: first, 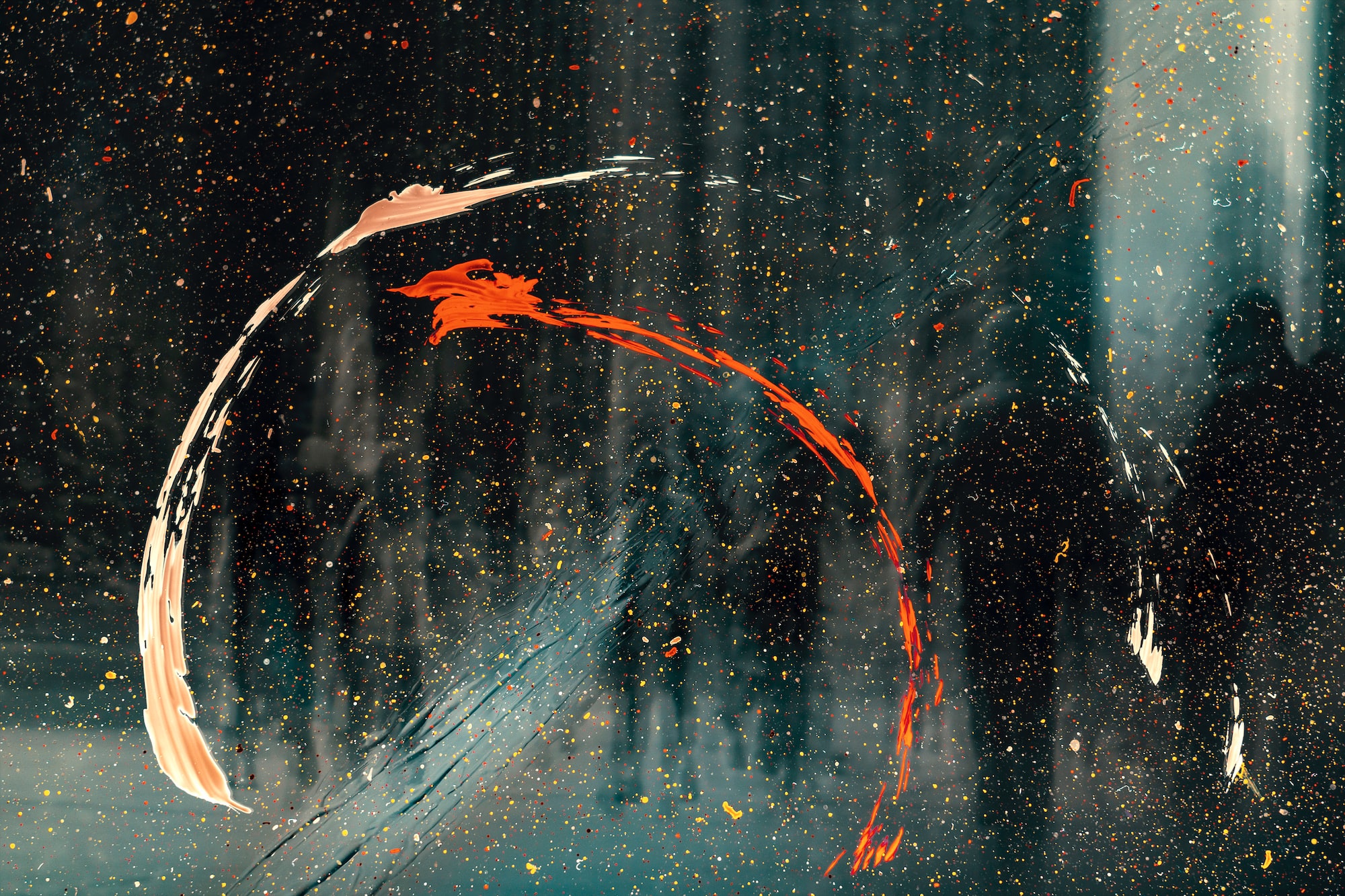 Presented at the Rhythm Changes Jazz Studies Conference in Amsterdam, Netherlands on August 26, 2022 Today, I'll be engaging in an exploration of jazz as politics through the musical practices of Ornette Coleman, the visionary midcentury alto saxophonist, composer, and improviser who unabashedly set the tone for much of the