Throughout a decade in music journalism and academia, I've conducted dozens of interviews. (A few of my favorites: Sonny Rollins, Wayne Shorter, Fred Wesley, Erwin Díaz.) Yesterday, I was reminded of how much I missed those conversations when I found myself on the other side of the interviewer's chair. Alongside my co-workers Brittany and Marina, we were discussing our new mental health worker cooperative, Catalyst Cooperative Healing, with Nellie Marshall-Torres from Wellspring Cooperative.

To start the interview, Nellie invited each of us to tell our story about how we arrived at the idea of starting a worker cooperative, given that this model is still uncommon in the mental health field. (Alliance Collective and Phoenix Mental Health are the two other active mental health cooperatives that we are currently aware of in the United States.) My answer came as a surprise even to myself: starting with Jazz as a paradigm for how to be in the world, I described it as "how to take what's there and make it more interesting."

I went on to tell a story about my introduction to the concept of autogestión, which translates roughly to "self-management" or "self-administration". Again, the jazz connection: it took place almost exactly 10 years ago in an interview for this NPR Music profile, "Six Creative Presenters Finding New Audiences for Jazz". That was also my first conversation with Nicolás Vera, who will be playing guitar on the forthcoming album project. I later wrote about further developments of these projects in my PhD dissertation and in an academic article for Jazz and Culture entitled "Making the Hang in Chile at Thelonious, Lugar de Jazz".

Vera's inspiring example has guided me in an interesting direction over the past two years; although I haven't been making music, I have been in a deep exploration of autogestión—first with Bhumisparsha and now with Catalyst Cooperative Healing. And I've begun to share some of what I've learned through the exploration of translocal, consent-based decision-making with groups like The Metagovernance Project (where I led an experiment in collective composition of surrealist poetry), Sociocracy for All (where I'm currently in their year-long Academy cohort and leading the Bylaws Circle), Buddhist Peace Fellowship (where I recently began my second term on the Board of Directors alongside four new members) and The Emergence Network (where I'm supporting an organizational transition process full of deep questions about these dynamics).

I'm also, finally, working to weave Jazz back into this learning—later this summer, I'll be presenting an academic paper at the Rhythm Changes Conference in Amsterdam, entitled, "Abolishing the Terms of Unison: Ornette Coleman's Aesthetic Marronage." Here's the abstract:

Saxophonist and composer Ornette Coleman is well known in jazz and experimental music circles for his profound and radical reimagination of improvised music practice, developed in the latter half of the 20th century. In this paper, I argue that Coleman's lifelong project, which he called "harmolodics" or "sound grammar", was a form of bandstand prefigurativity that drew upon the field of music performance as a laboratory for modeling an inherently political alternative vision of freedom—one that is particularly useful to our contemporary global predicament, in which the normative modes of political engagement that defined modernity begin to fray at their seams.

Drawing on Cedric Robinson's critique of modern forms of leadership and their uses in upholding racial capitalism, I situate Coleman's work within what Robinson calls "the Black Radical Tradition", teasing out how the micropolitics of his musical pedagogy and performance can inform macropolitical understandings of organizational self-governance aligned with a commitment to the abolition of extant forms of racial domination—what Lorenzo Kom'boa Ervin calls the imperative to "make ourselves and our communities ungovernable". I aim to demonstrate how, through a process akin to schismogenesis—the term coined by anthropologist Gregory Bateson to describe differentiation in norms of behavior based on cumulative interactions between social groups—the radical aesthetic differentiations evident in Coleman's music map onto an ethic of personal and societal liberation that can, through the practice of cultivating anti-carceral subjectivities, inspire modes of alternative governability relevant to contemporary abolitionist struggles.

For those of you who are willing to wade through some jargon, I look forward to posting the draft on my website soon and will be eager to read your feedback. I'm also hoping that this exercise in clarifying the argument will lead to other projects geared towards a broader audience moving forward. In the meantime, stay tuned for your regularly scheduled Ampled post and enjoy this 2012 track from Discos Pendiente's back catalog, "Pacífico": 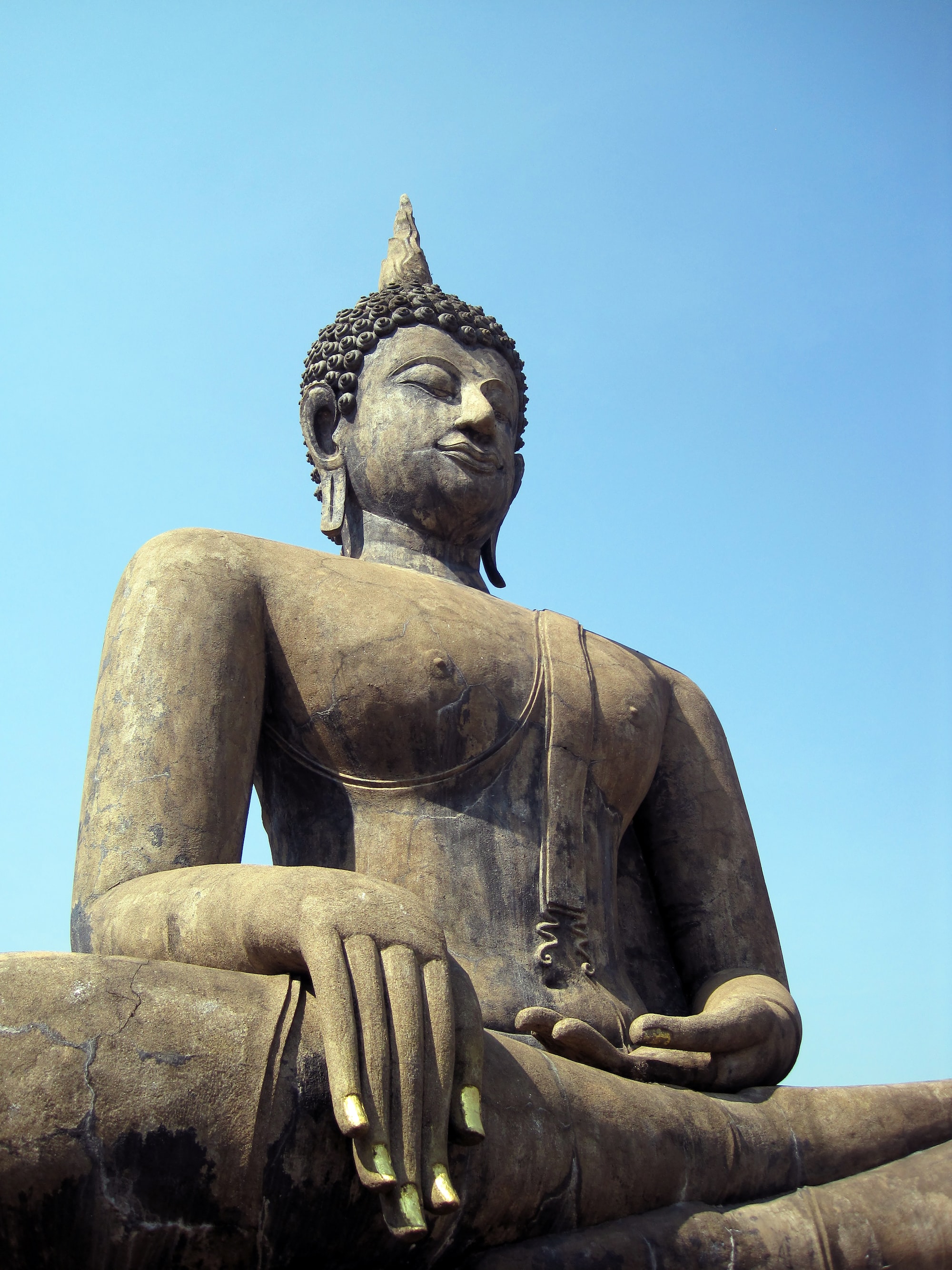 In the last post on my old blog, written at the end of 2020, I mused that I appeared more and more to be inhabiting a role I called "Professional Buddhist." That took the form of essentially subsuming my professional capacities into the formation of new kinds of sangha, or 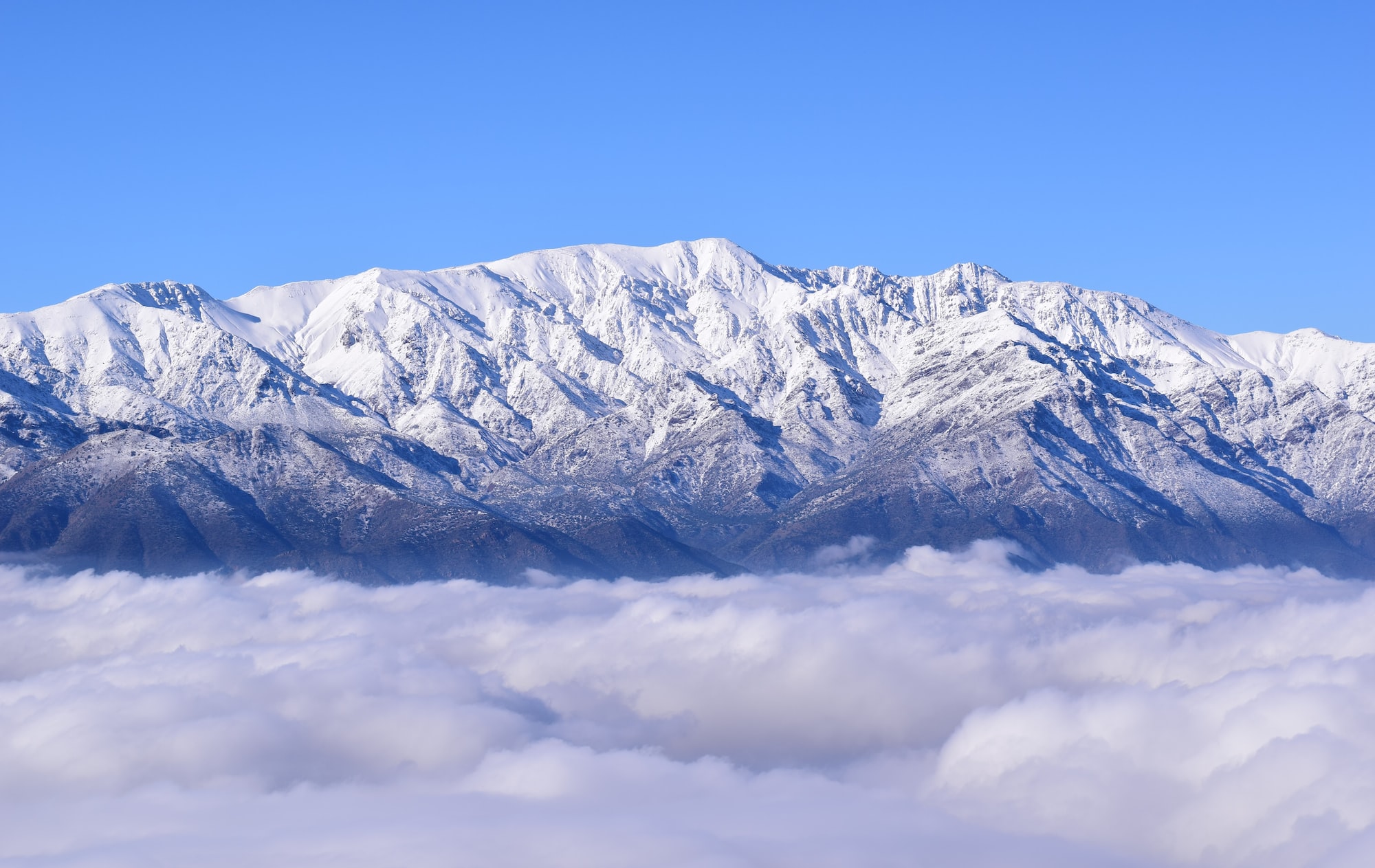 So this is finally happening ... last week, I spoke with three beloved Chilean jazz co-conspirators to confirm their participation in making my debut album, Somewhere Else!!!! / ¡¡¡¡En Otro Lugar!!!! Yes, that's a lot of exclamation points—that flourish is inspired by one of my musical heroes, Ornette Coleman, whose 1958

May 2022 update launching the monthly newsletter